Soil structure at the macro scale 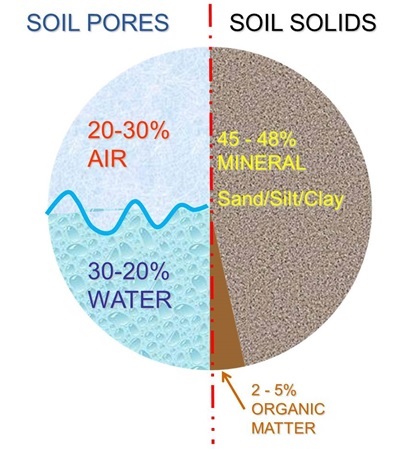 Figure 2. Ideal proportions of solid, air and water in a soil. 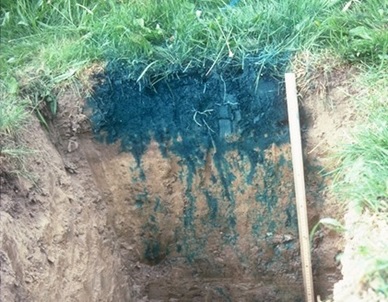 Figure 4. Illustration of preferential flow from:

5. Soil texture can influence how water flows through soil, due to different sizes of soil particles and hence different sizes of pores (silt < clay < sand; see Soil types). Therefore if sudden changes in texture occur either vertically or horizontally, there is likely to be different water flow between the two areas. This is illustrated by Figure 5, where the top layer is silt and the bottom layer is sand; larger pores take longer to fill but drain more rapidly: notice that the water has travelled much further (sideways) through the silt compared to (vertically) through the sand after 400 minutes. This is due to surface tension of the water. 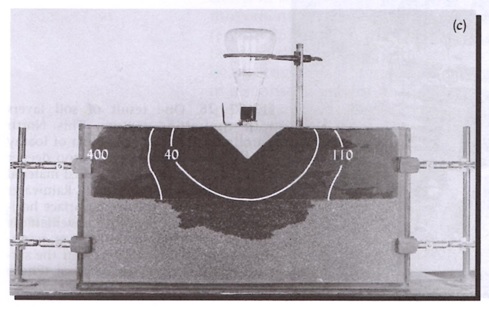 Figure 5. Illustration of the effect of change in soil texture on water flow. From The nature and property of soils by Brady & Weil (See Soil conditioners 2015). The lines and numbers show the time (in minutes) taken by the water to travel that distance. 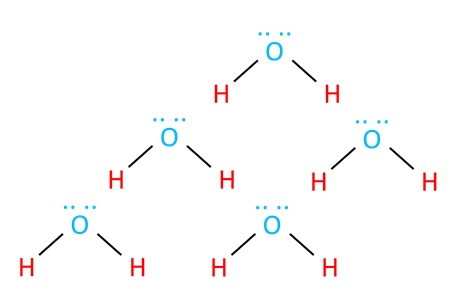 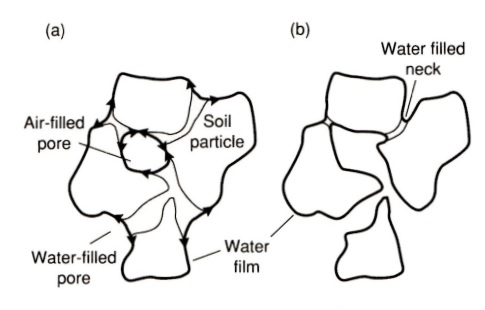 A brief summary of the results is:

Notes from an external source